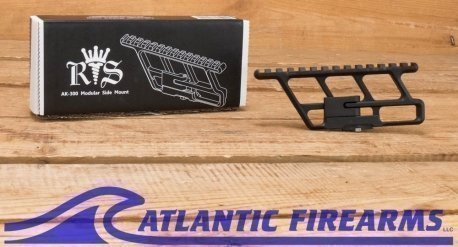 The RS AK-300 Modular Side Mount System is the world’s first modular side rail system and allows users to change upper optic mounts as needed. In addition, users can adjust both over-bore and front-to-back position of the upper, ensuring their optic is perfectly placed.

View all RS Regulate Products
Shipping rate info Ask a question
This item is sold out
Enter your email and we will notify you when restocked. By submitting you agree with our Privacy policy 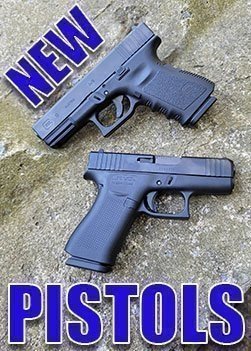 Based on the highly successful and exceptionally durable RS proprietary technology, the AK-300 system adds the capability to change upper optic mounts as needed and to position optics not only directly over-bore, but front-to-back. The AK-300 system also introduces the new low profile RS lock system built with titanium and aluminum that does not protrude from the mount or into the trigger guard area.

Side mount rail base only, DOES NOT include AKOG optics mounts, Optic , or Rifle in pictures