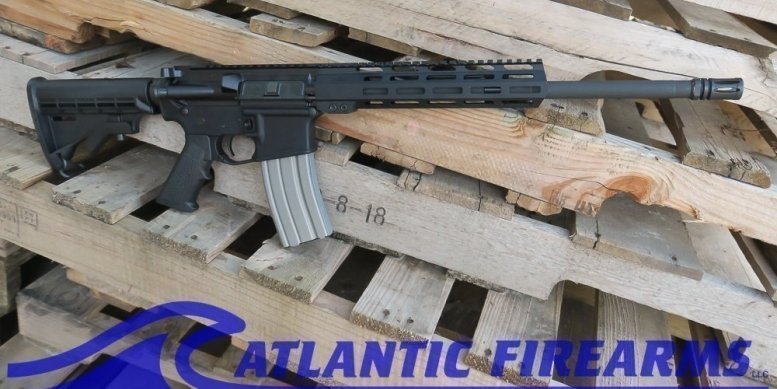 Delton AR15 Tactical rifle 316H has everything you want in one tactical package. 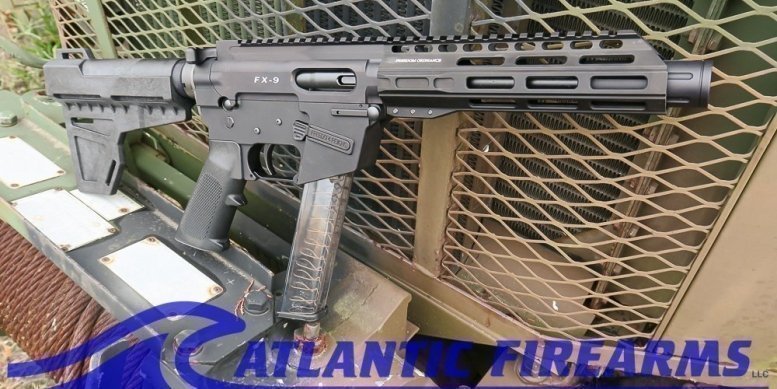 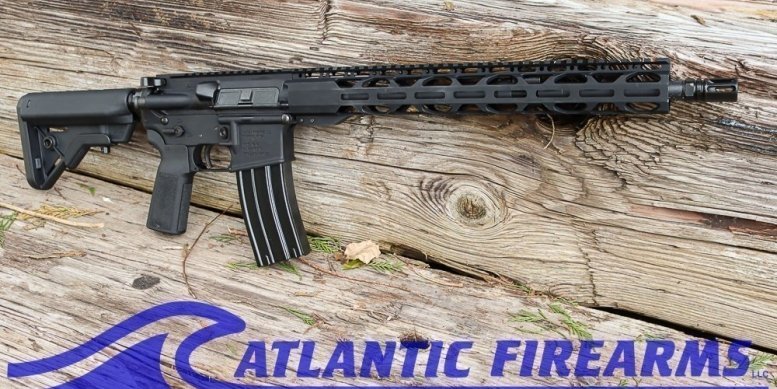 Chambered in 5.56 NATO this rifle features a 16" chrome moly barrel with a Socom profile

The Windham Weaponry SRC rifle is chambered in the popular .300 Blackout round and great for those wanting to also suppress their rifle.

The AR-15 rifle is a lightweight semi-automatic rifle based on the Colt AR-15 or M16 Military design. In 1956, ArmaLite designed a lightweight assault rifle for military use and designated it the ArmaLite Rifle-15, or AR-15. A marketplace emerged with many manufacturers producing their own version of the AR-15 design for commercial sale. They are referred to as modern sporting rifle by the National Shooting Sports Foundation. AR-15 style rifles and the AR-15 Pistol have become one of the most beloved and most vilified firearms in the United States. The rifle has been promoted as "America's rifle" by the National Rifle Association. Atlantic Firearms offers a wide variety of AR15 Rifles for sale. You may also want to check out the AR15 Pistols with Arm Brace.