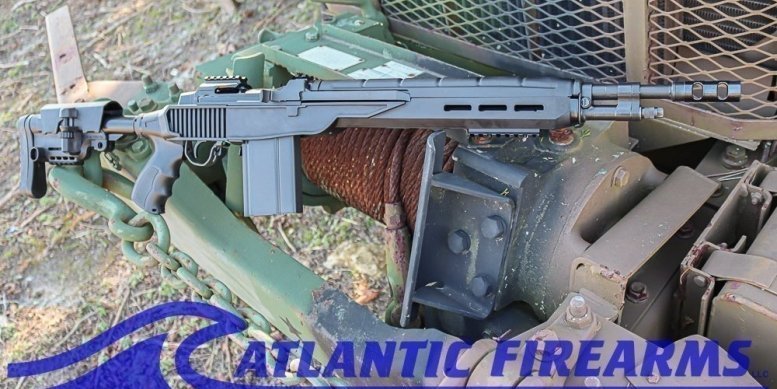 The Springfield Armory M1A 308WIN Rifle in walnut is a beautiful looking but more importantly accurate and reliable firearm. 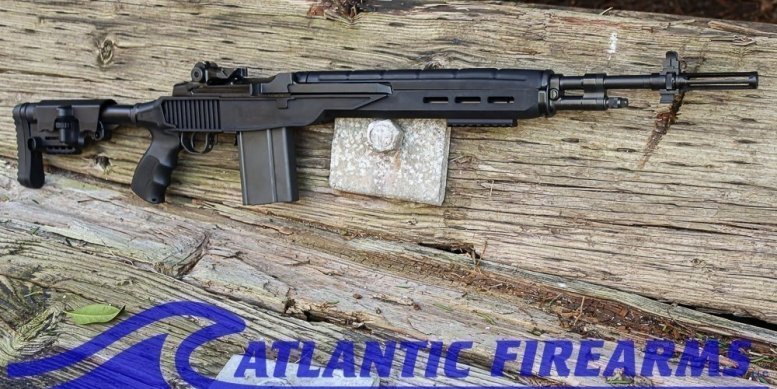 The Bula Defense 22'' Traditional M14 rifle continues a long and storied history on the M14.