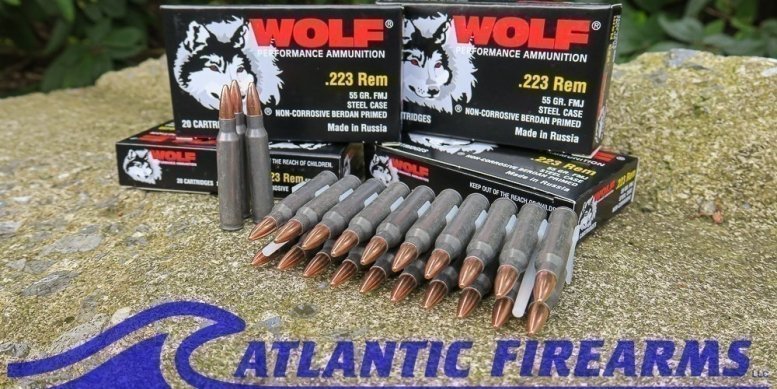 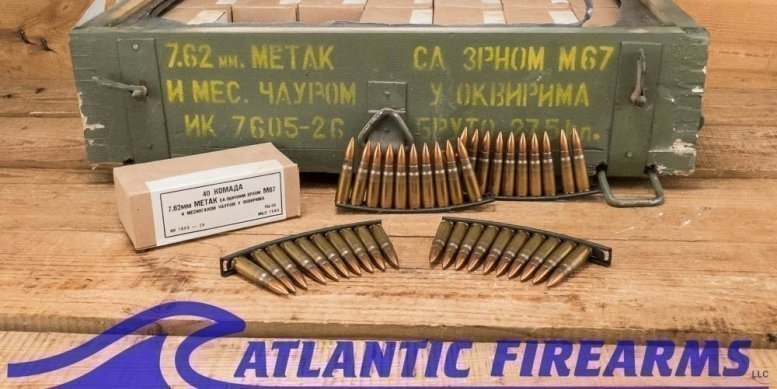 This is some of the best shooting 7.62x39mm ammunition available. 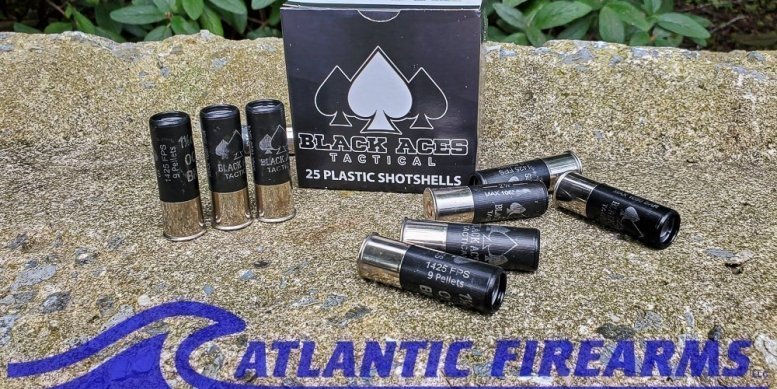 Ammunition for sale for your rifles, pistols or shotguns. Atlantic firearms has ammo in most popular rifle, shotgun and pistol calibers. Whether you are looking for self defense, home defense or target rounds we are sure to have the ammunition you are looking for.