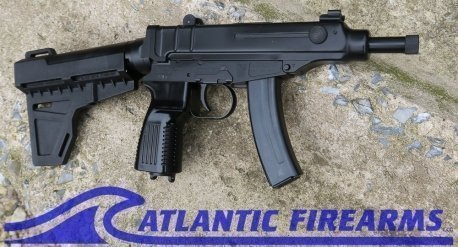 View all Czechpoint Products
Shipping rate info Ask a question
Sold Out, Please Sign up For The Notify Me List!
Enter your email and we will notify you when restocked. By submitting you agree with our Privacy policy 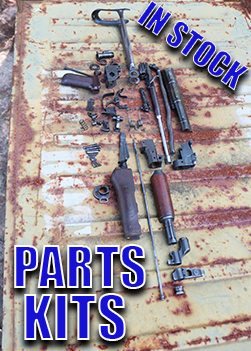 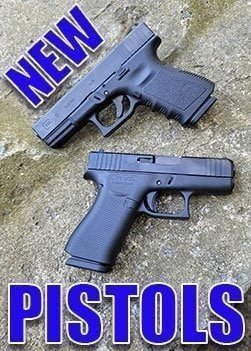 The Sa vz. 61 offered by CzechPoint is the semi-automatic version of the original military issued firearm. These are as close as one can get to owning the legendary vz. 61 submachine gun. Except for removal of the full-auto parts and rate reducer, and three modified parts with new safety, this firearm is like those used by Military and Paramilitary units in nearly 20 countries around the world.

The 7.65 mm Browning vz. 61 Pistol does have drilled and tapped holes in the lower frame for attaching the folding stock mounting plate. Vz. 61 Pistols are assembled with original surplus parts that have seen military service. Czech Small Arms handpicks the best condition surplus parts from parts on hand and refinishes these parts. With that said, please keep in mind that these are used parts and they may exhibit dings and/or scratches under the new finish. The vz. 61 design incorporates cocking knobs that slide against the upper receiver. For this reason, you WILL see scratches in the upper receiver paint when handcycling and/or shooting the pistol.