An excellent choice for recreational shooting or high volume competition when consistency and reliability are crucial. 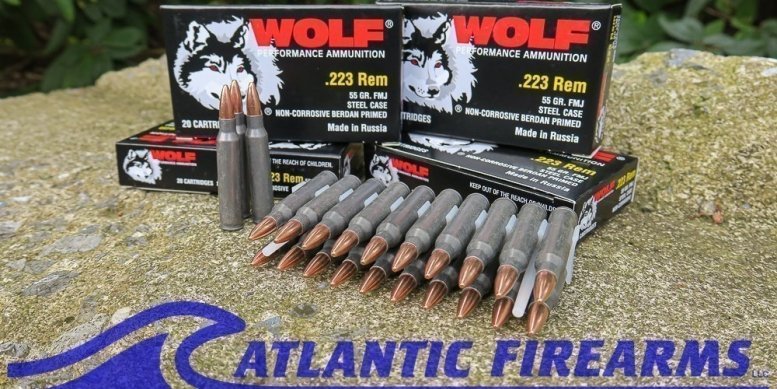 Atlantic Firearms carries a nice selection Rifle Ammunition for your AK47, AR15 and other Rifles to make sure you are feeding your firearm properly. We carry a wide variety of calibers including 7.62x39, 5.56Nato. 223 and .308. If you need rifle ammuniton for home defense, recreational shooting or hunting we have you covered.