Arsenal, Inc., the premier American importer and manufacturer of semi-auto rifles, is proud to offer to American shooters the Bulgarian-made SAM7R.

The WASR-M features a 17.5" Barrel and classic wood furniture and comes with 1 -33 round Glock style mag. 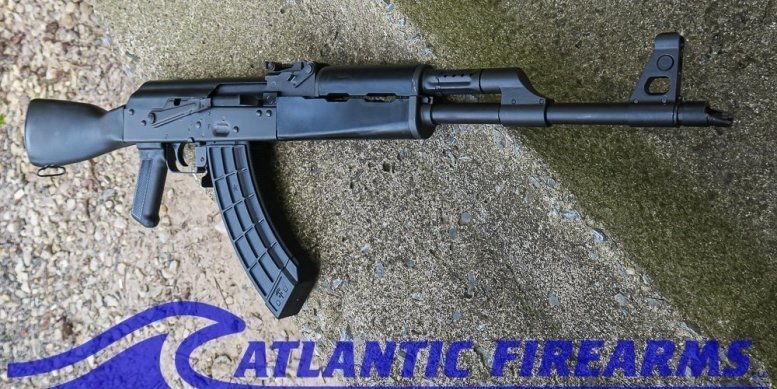 Atlantic Firearms is proud to offer select California compliant AK47 Rifles. We understand the restrictions placed on our CA customers and have come up with a number of compliance packs to make these firearms available.