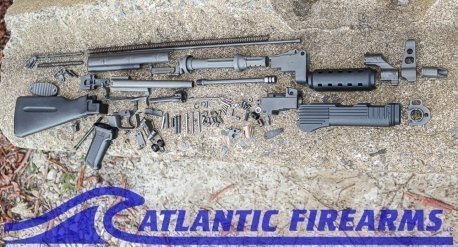 The Kolarms company was founded in 2008 in Slovakia as a family business with two employees. Initialy, they only made adjustments to military weapons for the civilian market, and big amount for filmmakers such as HBO, military history clubs, and collectors. After two years of close cooperation with Corvus Slovakia s.r.o. Kolarms business ties have strengthened.

The Kolarms company primarily deals with modifications, repairs and modernization of handheld or carriage supported weapons and weapon systems used mainly by armed forces of central European countries. In the similar fashion they have managed to come to terms with the weapons of other, mainly European manufacturers. The company has many years of experience with organizing and performing modifications, repairs and modernization of handheld weapons and weapon systems produced mainly in the USSR, Czechoslovakia, Poland, Hungary, Romania, Bulgaria and former Yugoslavia such as AK-47, AMD, PKM,PKT, DShK-M, KPVT, FN FAL, TT 33, CZ.

Over time Kolarms needed to increase their production capacity, which meant that they could employ more people and they started to build new workshops and new premises. A large part of their respources have been invested in infrastructure. In 2016 they launched their own production of 5 kinds of weapons. Now surrounded by young team of over 85 people who carry out their work safely, honestly and consciously, and everyone knows that our mission is not over. 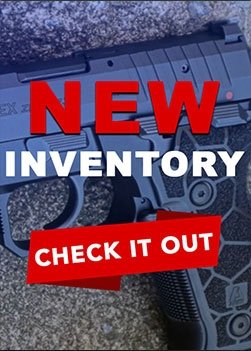 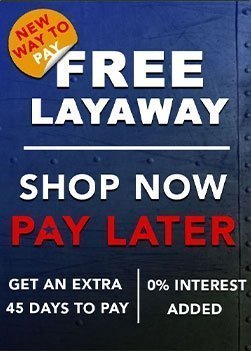 Kolarms was established in 2008 refurbishing weapons for the Film making industry and civilian collectors. Their business focused on upgrading weapons from the USSR, Czechoslovakia, Poland, Hungary, Romania, Bulgaria or former Yugoslavia. As the demand for their work grew they are now producing several lines of new firearms including the AK47 / AKM patterns rifles. Kolarms is now offering a high quality AK47/ AKM kit with all new parts so you can build your favorite rifle at home. This kit provides you with most of the parts needed to build your new rifle with all NEW parts. You will need the following to finish the project Gas piston rivet, 7mm barrel pin, AK47 Stamped receiver, Barrel & Magazine. Small parts like this can be found at various AK47 parts suppliers online.These kits are great for your next home build or store these for back up parts for your existing collection of AK based firearms. The KAM -17 parts a grey phosphate finished & very neatly packaged, great for long term storage. Stock up now for a Rainy Day as the new administration may shut down AK47 Kit imports in the near future and surplus kits are drying up. Please Note: Base finish can vary in color from grey to dark grey / black. AK Parts Kit

Please Note : Due to the value & nature of the kit all orders are shipped Signature Required to guarantee Delivery

Please Note : Due to the demilling process small parts like pins/springs may be missing and/or unserviceable. This can vary from kit to kit.

THIS LISTING IS FOR THE PARTS KIT ONLY, COMPLETE FIREARM AND OPTIC IN PICTURES FOR DEMONSTRATION ONLY AND NOT FOR SALE